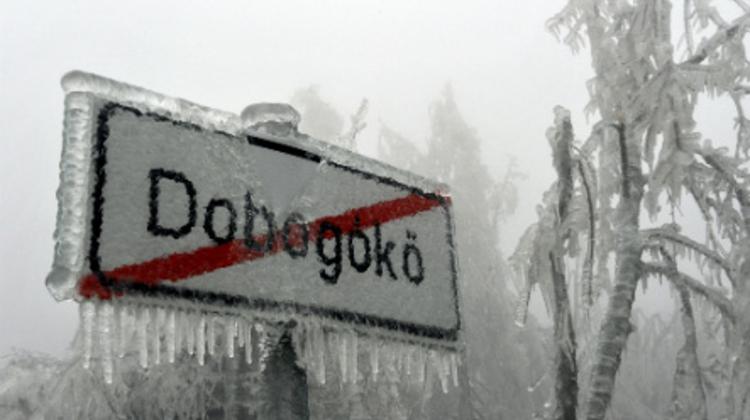 Nearly 40 villages remained without electricity on Tuesday as freezing rain and ice caused power lines and trees to collapse, while many roads had to be closed to traffic. Authorities have banned entry to wooded areas more than 400 metres above sea level in the Pilis, Budai and Visegrádi hills.

Disaster response officials said the situation was changing from one minute to the next on Tuesday evening, but that the situation could return to normal by Thursday.

Nearly 13,000 consumers were left without electricity in 31 villages Tuesday evening.

The Kistarcsa hospital was powered by a reserve generator after the electricity supply was cut off.

Nagykovácsi was closed to the outside world all day yesterday, as falling trees blocked the only road from Buda.

Elsewhere, a train was stranded for ten hours on the Budapest-Szolnok railway line.

In Mogyoród electricity was out in 75% of the village Tuesday morning, affecting 1,000 residents, and classes were cancelled. Beds were taken for the night to the local cultural centre to allow residents to sleep in warm conditions.

There was no electricity supply to Dobogókõ and another 18 villages.