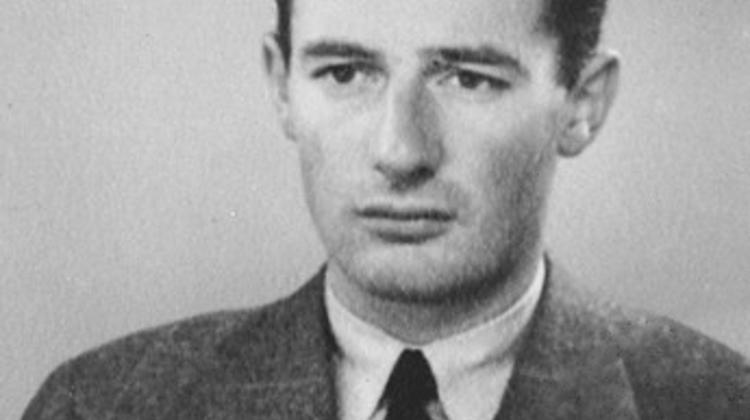 At the event, Minister of State for European Affairs Szabolcs Takács from the Prime Minister’s Office said “The memory of Raoul Wallenberg is one of the most important links between Hungary, Sweden and Israel”. Wallenberg was last seen 70 years ago in the company of a Russian officer and two soldiers, and historians believe he probably died in the Soviet Union in 1947.

His fate, his efforts in Budapest and his death are a permanent warning sign of Europe’s dual tragedy: Nazi and Soviet authoritarianism, the Minister of State said, adding that his life shows that the nature of dictatorships is very similar: “they speak one language, the language of violence, and they cannot and will not tolerate the truth”.

The joint awards of the Raoul Wallenberg Association, the Raoul Wallenberg Foundation, the Ministry of Human Capacities and the National Association of Local Authorities was presented by Parliamentary State Secretary Bence Rétvári from the Ministry of Human Capacities, who in his speech called the award-winners the “ambassadors of humanity”. The Wallenberg Award “sets an ethical standard for society”, he said, adding that the Awards are presented to people who play an active role in facilitating the cohabitation of differing ethnic and religious groups and helping them combat their mutual prejudices.

This year’s award winners include Evangelical pastor and Roma mission worker Péter Bakay, Pentecostal pastor and head of National Roma Mission of the Hungarian Pentecostal Church Albert Durkó, Reformed Church prison chaplain at the Central Transdanubia National Penal Institution Jonathan Sándor Szénási, history teacher and author of the textbook “Roads to the Holocaust, Stories about the Holocaust” Gyula Hosszú, history teacher Márta Baráth, who organised the exhibition entitled “Auschwitz Album” in Szolnok, and the local government of the City of Vác for providing special help to the Roma community and supporting the nurturing of Jewish tradition. The Raoul Wallenberg Association Special Award was presented to Class 10/a. of the Nemes Nagy Ágnes School of Art for bringing a dance ballad about the Holocaust to the stage.

Born on 4 August 1912, Raoul Wallenberg saved the lives of thousands of people, as many as 20 thousand according to some sources, while working as Secretary to the Swedish Embassy in Budapest in 1944 by providing them with Swedish travel documents and moving them to safe-houses that were under diplomatic protection. He was arrested by the Red Army in 1945, and according to the Soviet authorities he died in prison in 1947, although certain sources claim he was still alive and in prison many years later.