Equestrian Acrobatics To Be Added To List Of Hungaricums 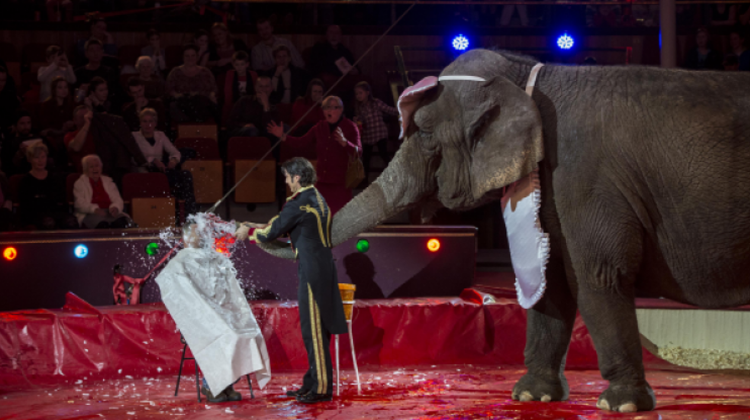 The legal procedure to classify Hungarian-style circus horse acrobatics as a Hungaricum has begun, State Secretary for Culture Péter Hoppál announced at the opening of a new show at Budapest’s Metropolitan Grand Circus on 10 January. The State Secretary supports the renewal of the building of the Circus within the Liget Budapest programme.

After recalling the genre’s most important milestones in the past three years, including a 2013 law on classifying circus as a separate genre of the performing arts, Péter Hoppál said that his secretariat will support the initiative to redevelop the out-of-date building of the Metropolitan Grand Circus within the Liget Budapest project. The circus is adjacent to Városliget, the city’s biggest park, which will be the location of the new Museum Quarter, to be completed by 2018.