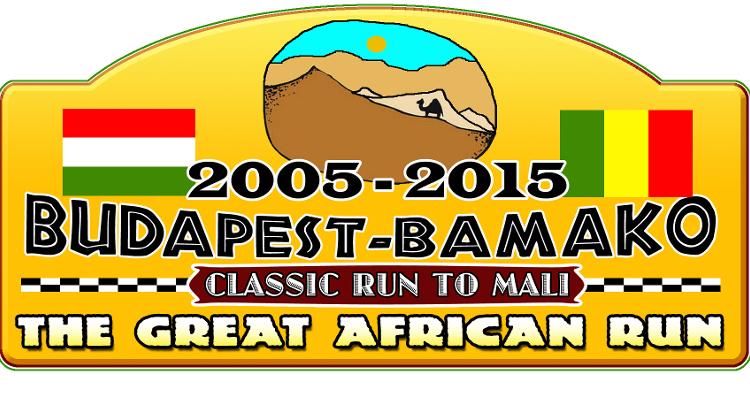 Hungary’s foreign ministry has warned against the extreme risks connected with the forthcoming Budapest- Bamako trans-Saharan rally, which is scheduled to get under way on Friday. Organised for the 10th time, the 16-day adventure tour will cover a route from Morocco via Mauritania to Mali in Africa.

The Sahel has remained one of the main regions exposed to international terrorism, where the danger level has not diminished.

The situation is especially onerous in the south-eastern part of Mauritania and the northern rim of Mali, the ministry said on the website of the consular service.

Further, the international sports event may attract the interest of organised crime, with European -- especially western European -- racers exposed to the risk of kidnapping, it said.

The ministry recommended that participants should refrain from expressing political views and respect the rules of local religions, cultural traditions and dress codes.