New US Ambassador To Arrive In Budapest On Monday 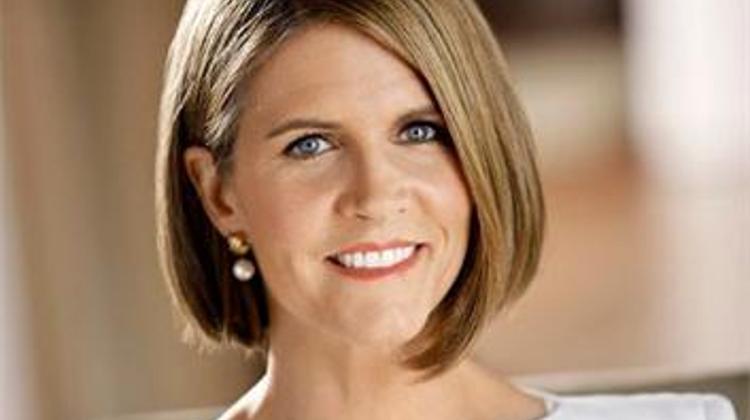 The new United States ambassador to Hungary, Colleen Bradley Bell, will arrive in Budapest next Monday, the state secretary for economic diplomacy said. Levente Magyar told public television M1 that Bell would be welcome with “a great deal of openness” and added that “Hungarian-US political discourse could get new impetus and a new, positive direction” thanks to her presence.

“Political difficulties are not leaving a mark on economic ties, which are excellent and dynamic,” he said. The government has signed strategic cooperation contracts with ten US companies, and out of the 50 largest US-based multinationals about 40 are represented in Hungary, he said.

Hungary’s bilateral trade surplus has doubled in the past year, he added.