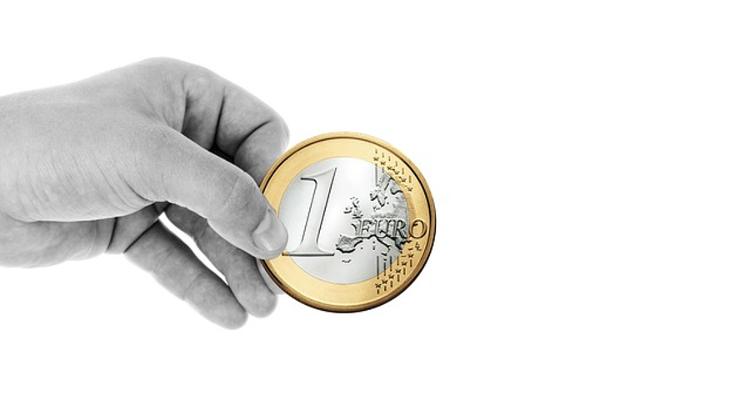 As the Euro weakens against the US Dollar and the Forint nears its historical low against the Euro, a left-wing analysts calls on the government to change policy course. A conservative columnist blames the weakening of both currencies on external geopolitical and economic factors.

On Monday, as the Euro fell to a nine-year low against the US Dollar, the Euro was traded for 320 Forints, close to the historical maximum of 324 Forints in 2012. The currencies of other new EU member countries in Central-Eastern Europe have also lost value vis a vis the key currencies over the past month.

“Foreign investors do not buy the Hungarian government’s propaganda,” Bence Kriván writes in Népszabadság. The left-wing analyst recalls that before the 2010 election, Fidesz politicians harshly criticized the former socialist-liberal government when the Euro peaked at 300 Forints, suggesting that the weakening of the Hungarian currency was a clear indication of a weak and mismanaged economy. In order to stabilize the exchange rate of the Forint, Kriván believes that the Orbán government would need to follow a more coherent and predictable policy line.

In Magyar Nemzet, Anna Szabó contends that the weakening of both the Forint and the Euro are due to external factors. The pro-government columnist suggests that economic growth has been sluggish and deflation is around the corner in the EU, despite the European Central Bank’s efforts to cut the base interest rate close to zero.

Fears over a Greek exit from the EU, Turkey’s increasing troubles with the servicing of its debt, as well as recession in Venezuela and Argentina discourage investors, Szabó adds. She goes on to note that both the Ukraine crisis and the fall of the Rouble have a particularly negative impact on Hungary.