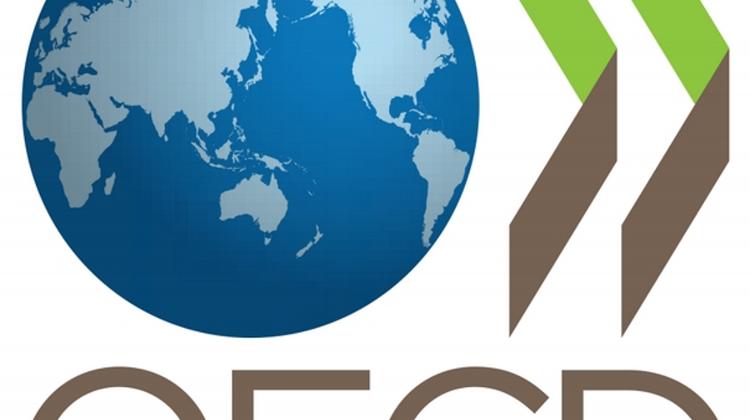 Going for Growth, an annual study of the Organization for Economic Co-operation and Development (OECD), provides an analysis of the reforms put in place by each member country – among them Hungary – from the aspect of economic growth.

The report states that Hungary has been among the best performers in the past ten years and it was Hungary where the realized reforms have been the largest growth factor. Meanwhile, only a fraction of vital reforms have been implemented in the countries of the Euro-zone and this fact is being reflected in the pace of economic expansion.

Among the reform priorities for 2015 the OECD underlines that obstacles hampering the participation of groups with poor job prospects on the labour market, such women, young people, unskilled and elderly jobseekers, must be removed. This is also in line with the Government’s objectives: as much as the state budget allows, the Government intends to further reduce taxes on labour.

In the opinion of OECD experts, the Government’s employment policy measures are already bearing fruits. As far as the labour tax wedge is concerned, the report mentions as a positive development that in 2013 the Government – through the Job Protection Act – reduced employer social contributions for some vulnerable groups and by extending the scope of family allowances it favoured low-income earners.

In the field of education, the report singles out as noteworthy the programmes supporting disadvantaged primary and secondary education students. Improving the quality of education and equal opportunity in this regard has been among the Government’s top priorities. The state-subsidized student loan scheme creates a level playing field for tertiary education participation, provided higher education applicants meet submission requirements.

The study emphasises that the Government has been implementing and expanding programmes of simplification and public administration reform, thus streamlining the existing stock of administrative burdens. Hungary also earns praise with the reform of legislative process that potentially allows more in-depth debate of draft bills. With regard to economic regulation, Hungary has scored better than the OECD average and any country from the Visegrád Four bloc. Cutting red tape, reforming public administration and the public procurement process have always been on the Government agenda and in this aspect Hungary has been in close cooperation with the OECD.

The study formulates case-by-case recommendations for member countries. Proposals for 2015 are often similar to those put forward in the prior years, also in case of Hungary. The reason for this is – as the OECD finds – that member countries have only partially implemented 61 percent of reform priorities and they completely failed to implement 35 percent of them.

The recommendations for Hungary are not new either, only their wording has changed due to the reforms that had been realized. Some of these proposals are useful and applicable, but some of them do not take into account the special characteristics of Hungarian economic policy. The Government takes cognizance of the OECD’s constructive remarks on the state of the country and the existing or future measures of the Government.