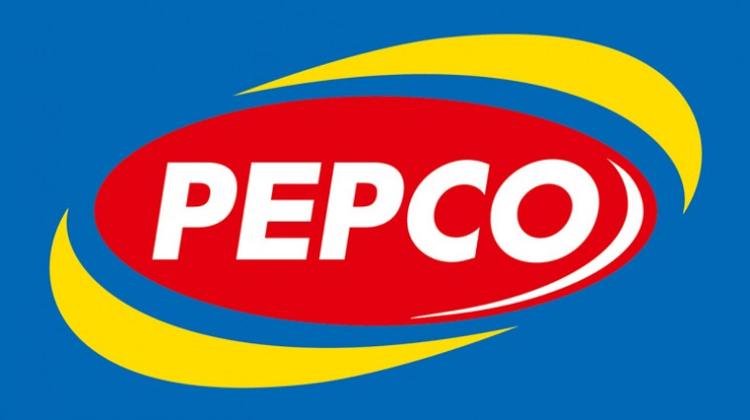 South African-owned retail chain Pepco is to begin operations in Hungary, with stores opening soon in the cities of Budapest, Tatabánya, Veszprém, Siófok, Eger, Miskolc, Debrecen and Nyíregyháza. The Pepco brand has been present so far in Poland, the Czech Republic and Slovakia – however, its owner, the Pepkor holding group, also has interests in Africa and Australia.

The company is owned by South African billionaire Cristofell Wiese, who, with a fortune amounting to USD 5.8 billion, is the fifth richest man in Africa, according to Forbes magazine’s estimate.

Pepco, which markets clothes and household items, has been present in Poland since 2004, currently operating 500 stores.

The retail chain began expanding its operations in Central and Eastern Europe, opening 50 units in the Czech Republic and Slovakia so far. Pepkor Hungary Kft. was founded last June, but it remained registered as a single-person enterprise as of 9 January this year. The company is currently recruiting workfoce for its stores to be opened in Hungary.