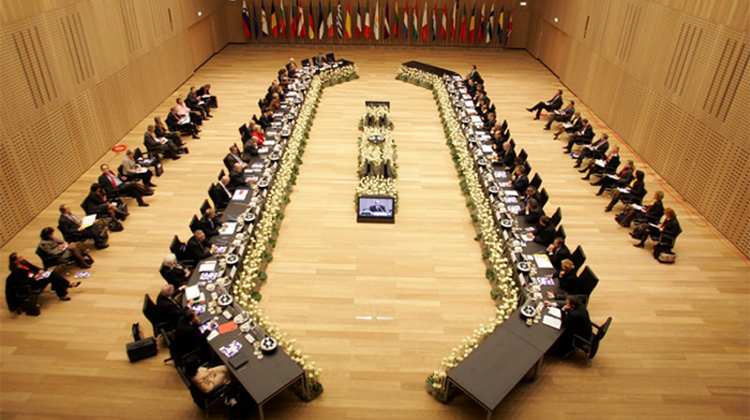 "It is very important that that we ensure equal conditions of competition on the European media market. These days numerous media companies fund their operations primarily from advertising revenues. I welcome signs from the Hungarian government indicating its willingness to modify the advertising tax.

Our investigation of state supports will examine in detail both the way in which the advertising tax is used, as well as any changes to the tax. In doing so we ensure that no media company suffers from unfair discrimination.” – Margarethe Vestager, EC Commissioner for Competition Policy

In June 2014 the Hungarian parliament passed a law leveling a progressive tax on the advertising revenues of all media companies, including newspapers, magazines, radio stations, television stations and billboard companies. Those with annual revenues less than HUF 500 million were exempted. Companies with revenues in excess of HUF 500 million were subject to a progressive tax ranging from 1 to 40 percent, the top tier applying to advertising revenues over HUF 80 billion (USD 180 million).

RTL Hungary reacted angrily to the tax (which some believed was an attempt to force the German owner to sell the company to someone sympathetic to Fidesz) by changing the format of its nightly news to include reports critical of the government and government officials. The new format resulted in a significant increase in viewership.

Calling the tax “confiscatory”, Luxembourg-based RTL Group filed a formal complaint with the European Commission in October 2014, pointing out that, despite having a 13.5 percent share of the Hungarian media market, it was being forced to pay 80 percent (HUF 4.5 billion/USD 18.7 million) of all advertising taxes collected.

Parliament retaliated in November by increasing the top tier from 40 to 50 percent the following month, thereby effectively stripping RTL Klub of most of its operating profits.

In preparation for German Chancellor Angela Merkel’s visit to Budapest in February, János Lázár, head of the Office of the Prime Minister, reportedly held negotiations in Germany with RTL Group owner Bertelsmann. Upon Lázár’s return it was announced that the government intended to replace the progressive tax with a flat 5 percent tax on all advertising revenues towards the end of 2015. However, such a bill has yet to be submitted to parliament.