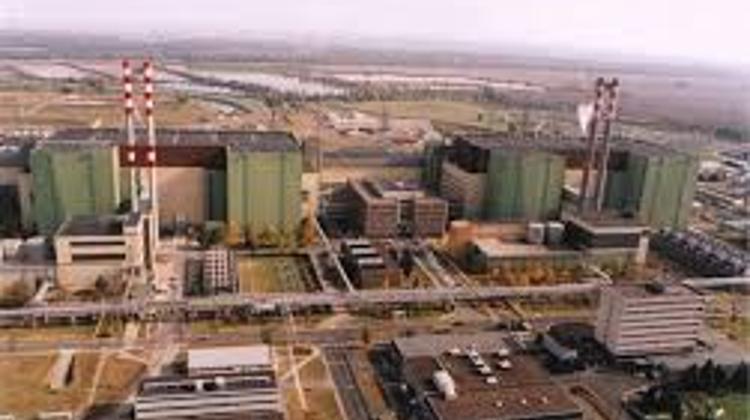 Opposition parties and NGOs savaged a parliamentary vote to classify some data in contracts on the upgrade of the Paks nuclear power plant for a period of 30 years. The classification applies to business and technical data in contracts signed between selected Russian and Hungarian organisations and subcontractors, the implementation agreements, and data that formed the basis of decisions during the preparation of the agreement.

The Socialists, Együtt and DK criticised radical nationalist Jobbik MP István Apáti for not participating in the vote, enabling the amendment which required two-thirds majority support to be passed. Jobbik in this way assisted the ruling parties, they noted. Jobbik spokesman Ádám Mirkóczki said Apáti had stayed with his family after receiving death threats.

MPs voted with 130 in favour and 62 against the motion to extend the period during which the data is classified. The opposition Socialists said that Fidesz had acted like a criminal organisation by approving “the law on which the greatest corruption case of Hungarian history will be based and concealed”. According to estimates, it will enable the theft of 400-500 billion forints (EUR 1.63bn), it added.

By classifying the Paks investment, the Fidesz group has earned the title of most corrupt party group of all time, the Socialists said. Fidesz said the Paks expansion would serve energy security and enable a further drop in electricity prices.

The project will also enhance Hungary’s competitiveness. Increased protection of certain information related to the project serves all Hungarians’ interests and is in line with the law on freedom of information, Fidesz insisted.