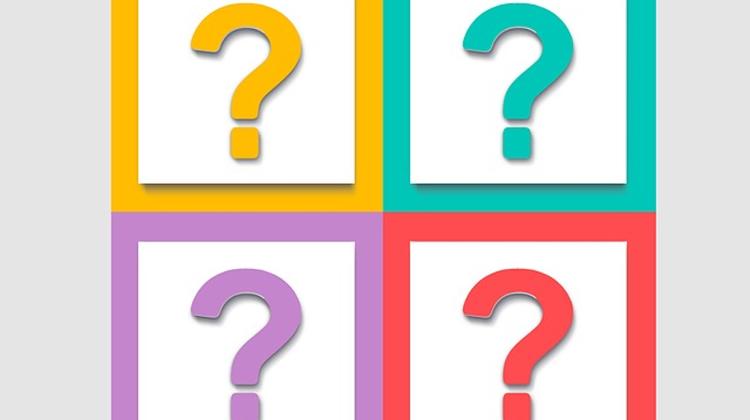 The opposition Dialogue for Hungary (PM) party welcomed referendum questions flagged by civil groups at anti-government demonstrations on Sunday, while the radical nationalist Jobbik party called the leftist initiative “nothing but hot air”. The 19 referendum questions to be put to the National Election Office for approval are in the areas of anticorruption, economic, educational and social goals, the elimination of the state’s tobacco monopoly, opening up secret files on key state investments and allowing the use of motorways free of charge, among others.

Dialogue for Hungary co-leader Tímea Szabó said her party supported any initiative which gets closer to eliminating corruption and “the social crisis enabled by the Orbán regime”.

She urged the civil groups to rewrite some of the questions for greater clarity and avoid tax-related questions, as these were forbidden. She added that her party was happy to help with the signature drive.

Jobbik lawmaker György Szilágyi told a press conference on Monday that the participants of the leftist demonstration “masked as a civil demonstration” called for change with empty words rather than deeds.

Regarding wealth declarations of lawmakers’ family members, Szilágyi said Jobbik lawmakers had already made these public and there was “nothing stopping” the lawmakers of the Socialists, DK or Együtt (Together) parties from doing the same. Until this happens, initiatives on this subject lack credibility, he said.