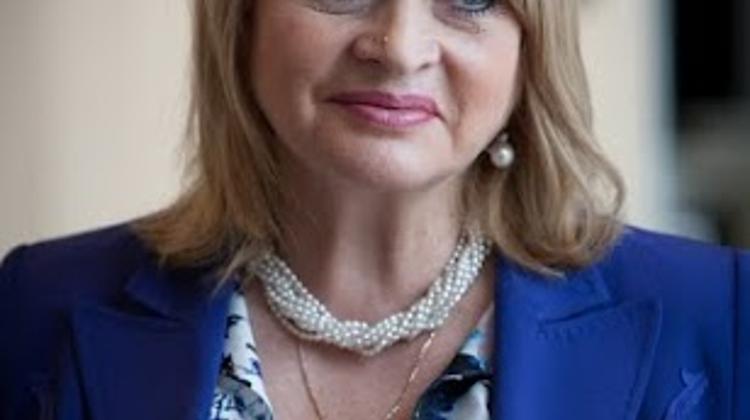 ‘We have a tradition of classical musical education all over Russia, not only in Moscow and St Petersburg. We want new Russian musicians to appear on the world classical stage, such as Georgievs, Matsuevs and Spivakovs’, - said Alla Manilova, Deputy Minister of Culture of the Russian Federation.<br> In 2013, ministries of two countries, the Republic of Hungary and the Russian Federation, signed a programme on collaboration in the sphere of culture and education. The Russian cultural festival took place in Budapest from 19 March to 3 April.

A return festival of Hungarian side is being held in Russia in five different cities from March 30 to June 30.

‘We hope that through these events Russia will come a little closer to its Hungarian audience’, Viktor Minkov, the programme’s art director said. ‘Within the Days of Russian Culture we have tried to present a diversified programme, which includes classical music played by world-famous artists and young talents of Russia, and of course the Finno-Ugric ensemble, Italmas, has paid tribute to the roots of the host country’, he continued.

To remind you, the full programme also included a photo exhibition presenting Russian cultural heritage sites; a concert of vocal and instrumental music played by the Terem-Quartett from St Petersburg with Yekaterina Solovyova, a soloist from the Mariinsky Theatre; a solo concert by Russian romance singer Oleg Pogudin; a concert by pupils from a leading Russian music school; Gogol’s play Marriage performed by the Alexandrinsky Theatre; and a closing concert by Italmas, the State Academic Song and Dance Ensemble from the Udmurt Republic.

Each performance ended with numerous encores, showing the audience’s appreciation for the well-attended events. Young virtuoso, pianist Vladislav Fedorov, had this to say: ‘It’s my life, I can’t live without it. I can’t imagine myself without concerts and performances. When I know that I participate in events like that, I immediately want to play my instrument, train a lot and learn something new. It is complicated, but it is worth doing for these emotions and the applause.’