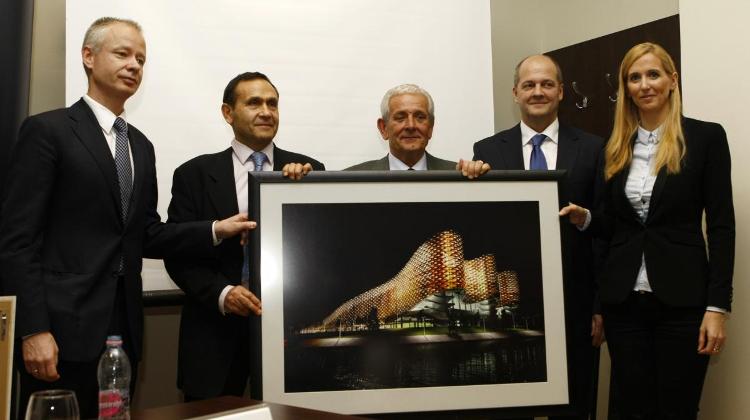 Five billion TV viewers are expected to tune into the Budapest 2017 World Aquatics Championships, the head of Hungary’s swimming federation told business daily Napi Gazdaság. Tamás Gyárfás, who is also the head of the event’s organising committee, said the figure was realistic considering that 4.53 billion watched the 2013 Barcelona event.

The budget for the Budapest event is 85 million dollars which is also to finance the construction of a new swimming complex with a capacity of 18,000 on the area of the Dagály baths in northern Budapest.

Sports economist Gábor Szabados told the paper that 90-95% of the budget will go to infrastructure development, including road modernisation, public transport reorganisation and landscaping.

He said it is unlikely that a return on costs will exceed 50% but the 16-day event could prove invaluable in boosting Hungary’s image.

Further, the new swimming complex would be suitable as a centre for water sports and leisure over the next 40-50 years.