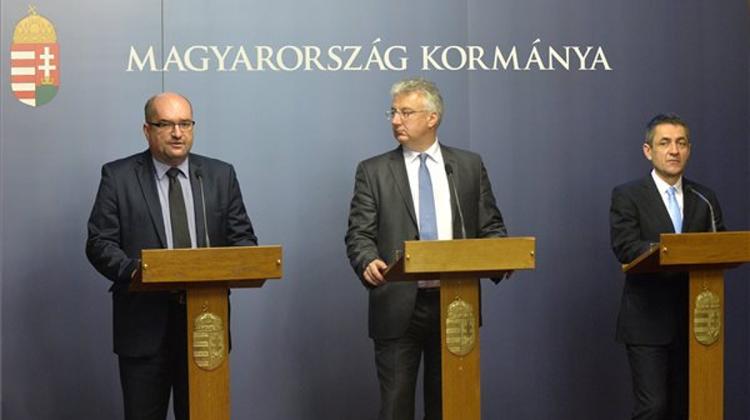 A strong Hungary alone is not sufficient for the survival of the Hungarian nation, Deputy Prime Minister Zsolt Semjén said on Monday. Maintaining ties with the diaspora Hungarians is of key importance, too, he said. Addressing the launch of 2015 programmes in the House of Hungarians under the government’s scheme to help Hungarian communities around the world nurture their identity and language and culture, named after Kőrösi Csoma Sándor, Semjen said the success of the scheme since its launch in 2011 had surprised even him.

Whereas in the first year, fifty young Hungarians worked in diaspora communities under the scheme, this year one hundred are doing so in Canada, the US, Latin-America, South Africa, Israel, New-Zealand, Australia and in other European countries.

The Hungarian diaspora numbers about 67,000 in Australia, while there are 316,000 in Canada, half a million in the US, 200,000 in Latin America and 388,000 in Western Europe. Meanwhile, Hungary’s government has earmarked 652 million forints (EUR 2.2m) to support the Hungarian community in western Ukraine, considering the current hardships there, Semjén said.

László Brenzovics, the president of the Hungarian Cultural Federation in Transcarpathia (KMKSZ), thanked the Hungarian government’s support at a time “when the Hungarian community there is living through one of the gravest crises of its history.”