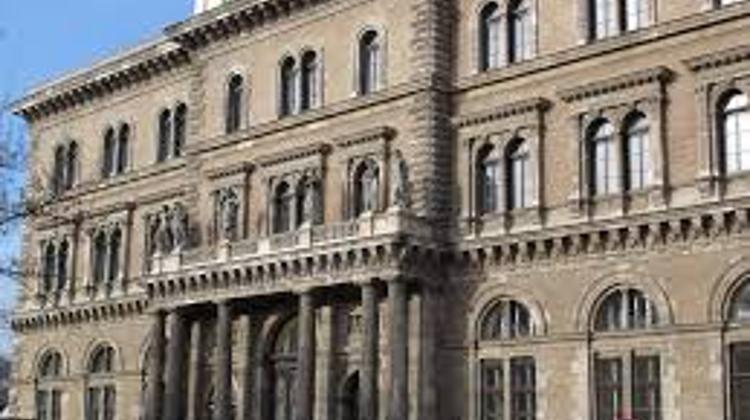 Students and staff of Budapest Corvinus University (BCE) held a forum at the university’s western Budapest campus, in response to press reports raising fears about the sale of several Corvinus campus buildings. The university said it had no official information about government plans concerning any restructuring at Corvinus, but it would defend the unity of the institution if such plans were raised.

Online newspaper vs.hu reported on Tuesday that Corvinus was set to lose several of its faculties: the Faculties of Food Science, Landscape Architecture and Horticulture, the latter housing the famous Botanical Gardens. The paper said revenue from the sale of the buildings in the 11th district could be used towards paying for relocation of government offices to the Castle District.

The Prime Minister’s Office dismissed the report and said there was no connection between planned restructuring in higher education and the rehabilitation of the Castle district. Opposition parties voiced strong discontent over alleged plans to “divvy up” the Corvinus campuses.

Dialogue for Hungary (PM) said it would be an “unprofessional” move to carve up the university and suggested Prime Minister Viktor Orbán’s plans to “move into the Castle” were behind it.

The Democratic Coalition (DK) said the idea to “sell for peanuts” the 150-year-old buildings and arboretum would be a huge loss for higher education and the whole country.

The radical nationalist Jobbik party and green LMP, in separate statements, also voiced disapproval and called on the Ministry of Human Resources to “stop throwing ideas about and micromanaging” decisions about Hungary’s higher education.