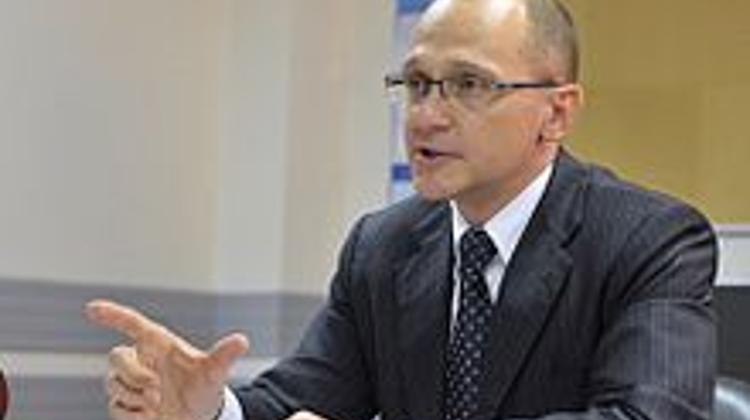 It would be to the detriment of Hungary’s national interests to cancel its contract with Russia on the upgrade of its nuclear power plant, President Vladimir Putin said, after talks with the head of state atomic energy company Rosatom Sergey Kiriyenko, Russian news portals reported. Kiriyenko told Putin that the Hungarian government had confirmed to Russia that everything was fine with the agreement on the expansion of the Paks nuclear power plant.

Russia is financing the upgrade of the Paks plant, Hungary’s sole source of commercial nuclear power. Cabinet chief János Lázár said in April that European Commission concerns over a fuel supply contract related to the upgrade had been allayed.

He added that Hungary is continuing constructive talks with the EC on clearing up questions related to competition law and the implementation of European Union procurement rules with regard to the Paks project.