Plans Emerge Of Gigantic Mosque To Be Built In Budapest 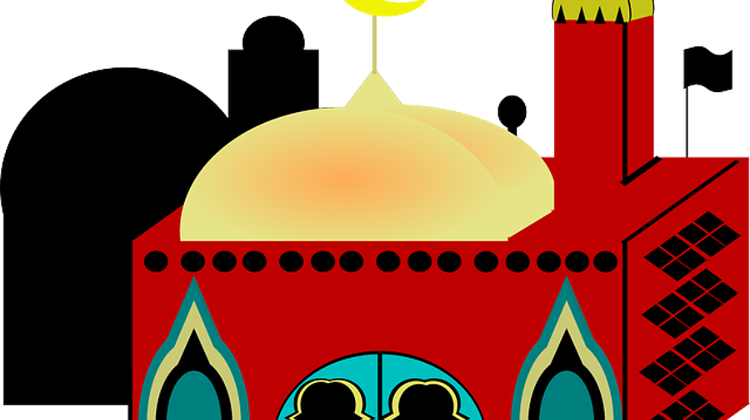 An entry dated 22 April on the Islamic website Iszlám.com includes a video of a gigantic building which is claimed to depict a mosque planned by the Turkish ministry of religious affairs to be constructed in Budapest, a reader’s message to the news website MNO.hu reveals.

Although information on the planned place of worship has not yet been disclosed officially, a video on the grandiose plans can be found on the YouTube channel of the Turkish organisation Türkiye Diyanet Vakfı.

Earlier, the local government of Budapest’s District XI had offered a plot on Budaörsi út to the Hungarian Islamic community for the construction of a mosque, the website Index.hu recalls. Although the plans for the mosque, by well-known Hungarian architect and blogger Miklós Koós, were completed, the mosque-building effort came to a standstill.

The Turkish embassy and two Islamic places of worship in Budapest contacted by MNO.hu had not yet reacted to the video. A Hungarian Muslim religious leader has told the news website atv.hu that his organisation, called the Church of Muslims in Hungary, has no connection to the project, which he claims is the result of an agreement between the Hungarian and the Turkish state. Zoltán Sulok was unable to give information on where exactly the religious centre would be built.

According to information obtained by a blog, the mosque was planned to be built in Budapest’s District X, not far from the final station of the M2 metro line at Örs vezér tere, and the Turkish ambassador had already conducted talks with the district’s mayor.
However, the area has since become protected because the government has earmarked it for the country’s 2024 Olympic bid.