Signature Drive For Central Hospital To Be Built In Buda 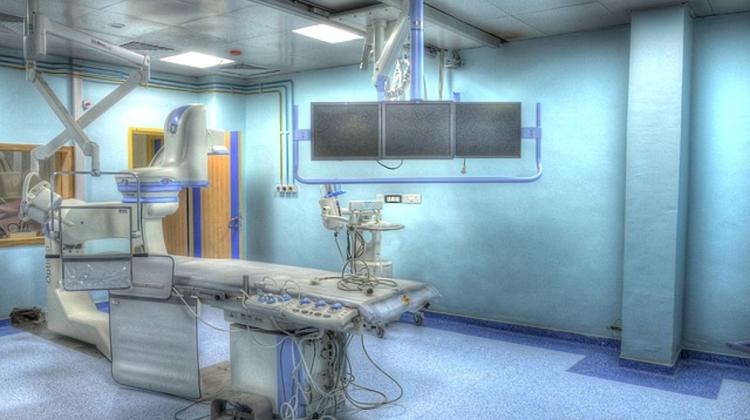 A signature drive started on Tuesday to collect support for a new central hospital on land currently occupied by St János Hospital in Buda. The initiator Zsolt Szilágyi, a local resident, signed the drive with 2nd district Mayor Zsolt Láng and 12th district Mayor Zoltán Pokorni at a press conference in the hospital.

The mayors said the location was easy to reach by public transport and by car from all parts of the city and its suburbs.

The plan to build a new “superhospital” in Budapest was first announced by ruling Fidesz group leader Antal Rogán in early February.

ce then, several mayors have expressed eagerness to attract the large construction project to their respective districts.