WHO: World No Tobacco Day, Hungary, 31 May 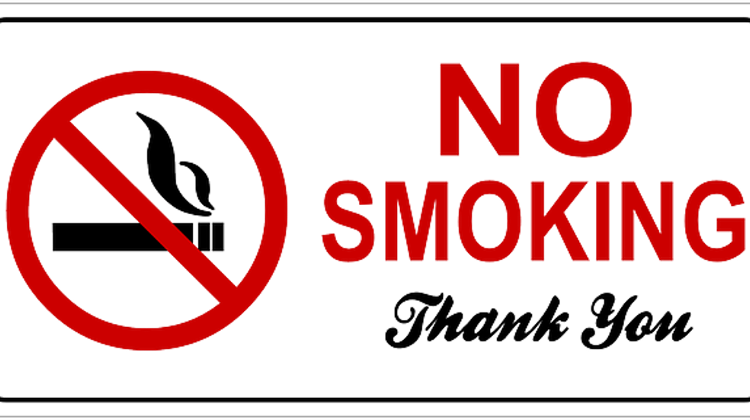 Eliminating the illicit trade in tobacco would generate an annual tax windfall of US$ 31 billion for governments, improve public health, help cut crime and curb an important revenue source for the tobacco industry. Those are the key themes of World No Tobacco Day on May 31 when the World Health Organization will urge Member States to sign the Protocol to Eliminate the Illicit Trade in Tobacco Products.

So far, seven countries have ratified the Protocol, short of the target of 40 needed for it to become international law. Once that happens, the Protocol’s provisions on securing the supply chain, enhanced international cooperation and other safeguards will come into force.

The Protocol is an international treaty in its own right negotiated by parties to the WHO Framework Convention on Tobacco Control (WHO FCTC), which has been ratified by 180 Parties. Article 15 commits signatories to eliminate all forms of illicit trade in tobacco products.

The Protocol requires a wide range of measures relating to the tobacco supply chain, including the licensing of imports, exports and manufacture of tobacco products; the establishment of tracking and tracing systems and the imposition of penal sanctions on those responsible for illicit trade. It would also criminalise illicit production and cross border smuggling.

“The Protocol faces overt and covert resistance from the tobacco industry,” says Dr Vera da Costa e Silva, Head of the WHO FCTC Secretariat. “Manufacturers know that once implemented, it will become much harder to hook young people and the poor into tobacco addiction.”

The illicit tobacco trade offers products at lower prices, primarily by avoiding government taxes through smuggling, illegal manufacturing and counterfeiting. Cheaper tobacco encourages younger tobacco users (who generally have lower incomes) and cuts government revenues, reducing the resources available for socioeconomic development, especially in low-income countries that depend heavily on consumption taxes. This money might otherwise be spent on the provision of public services, including health care.

trade globally. It also works to block implementation of tobacco control measures, like tax increases and pictorial health warnings, by arguing they will fuel the illicit trade.

“Public health is engaged in a pitched battle against a ruthless industry,” says Dr Douglas Bettcher, Director of the WHO’s Department for the Prevention of Noncommunicable Diseases. “On this World No Tobacco Day, WHO and its partners are showing the ends that the tobacco industry goes to in the search for profits, including on the black market, and by ensnaring new targets, including young children, to expand its deadly trade.”

Policy makers should recognize that the illicit tobacco trade exacerbates the global health epidemic and has serious security implications. Ratification of the Protocol to Eliminate the Illicit Trade in Tobacco Products is a necessary step to combat these twin evils.

Tobacco-related illness is one of the biggest public health threats the world has ever faced. Approximately one person dies from a tobacco-linked disease every six seconds, equivalent to almost 6 million people a year. That’s forecast to rise to more than 8 million people a year by 2030, with more than 80% of these preventable deaths occurring among people living in low-and middle-income countries.

The WHO Framework Convention for Tobacco Control (WHO FCTC) entered into force in 2005. Parties are obliged over time to take a number of steps to reduce demand and supply for tobacco products including: protecting people from exposure to tobacco smoke, counteracting illicit trade, banning advertising, promotion and sponsorship, banning sales to minors, putting large health warnings on packages of tobacco, increasing tobacco taxes and creating a national coordinating mechanism for tobacco control. There are 180 Parties to the Convention.