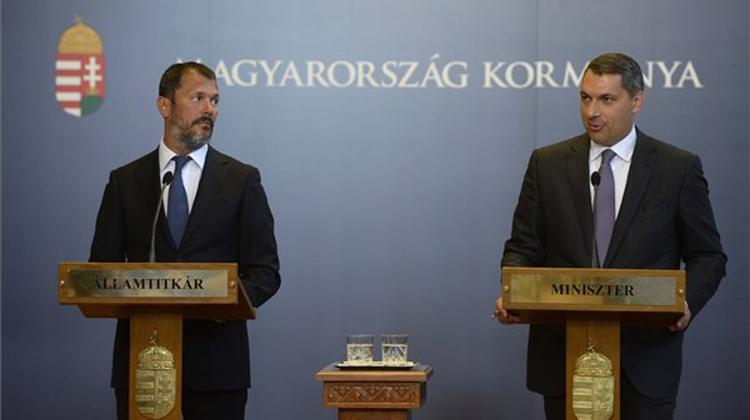 Nine out of ten migrants arriving in Hungary are abusing refugee rights and only 10% are genuine refugees, Prime Minister’s Office chief János Lázár asserted at his weekly press briefing on Thursday. The vast majority are “economic immigrants and illegal border entrants,” he said, adding that as many as 200,000 people could arrive in Hungary.

Stating that it is important to respond to “the latest modern-day migration,” Lázár said construction of a fence along the Serbian border could start within weeks.

The secret services have found that people-smugglers know which routes are less guarded, he added, therefore the construction of the fence will begin at those points.

He said he considers it necessary that negotiations continue with the EU, Germany and Austria about the 15,000-20,000 refugees that the government says are meant to be returned to Hungary under the Dublin Regulation.

Separately, the Interior Ministry confirmed that the cabinet intends to relocate refugee camps away from residential areas.