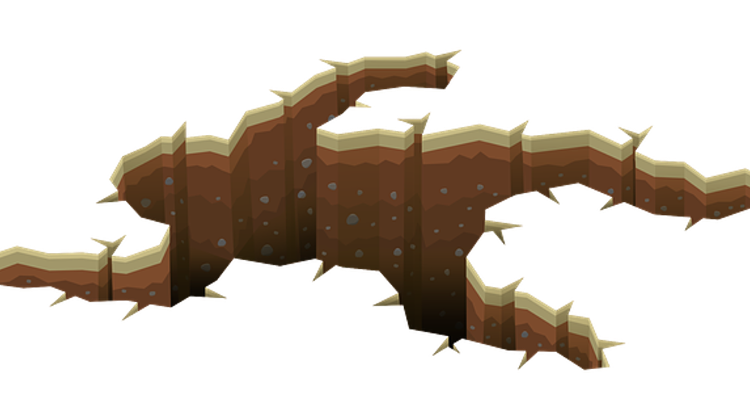 It was reported that a suspected illegal migrant was killed on Wednesday morning in a road accident on the M5 motorway near Hungary’s border with Serbia. A police spokesman for Csongrád County said that a petrol station near the border station at Röszke was the site of an inspection by officers at around 6am.

Patrol officers noticed several people running away and jumping over the barrier on to the motorway. At this point a man ran into the path of an oncoming car and was struck.

Ambulance crew were unable to save his life.

The man had no identity documentation and it is assumed he had crossed the border illegally.