Tourism Sector In Hungary Still On The Rise 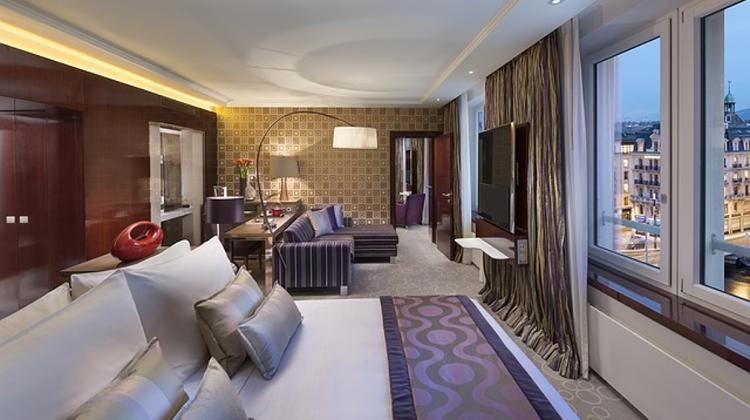 The number of guest nights spent in Hungarian hotels and guesthouses went up by an annual 3.8% to 2,247,000 in May, the Central Statistical Office (KSH) said. Tourism has proven successful as one of the driving forces of the national economy: between 1 January and 31 May, 3.4 million tourists spent a total of 7.9 million guest nights at commercial accommodation establishments.

Both guest turnover and the number of guest nights were up by 8.2 percent and 6 percent, respectively, compared to the same period of the previous year. Additionally, guests spent HUF 67.8bn (EUR 213.4m) on accommodation, a 10.1 percent increase compared to last year.

The number of guest nights spent in Hungary by foreign visitors in May increased by 1.9% to 1,221,000. The average rate for a hotel room during the month was 18,151 forints. Guests also spent more on accommodation: revenues at accommodation establishments totalled HUF 19.7 billion, a year-on-year increase of 7.4 percent, while occupancy levels and average hotels prices also improved.

Germany continues to be in first place among the top 10 sender countries and achieved a moderate increase of 1.1 percent, with Austria ranked second with a 19 percent increase and Great Britain third with a 11.3 percent increase in the number of tourists travelling to Hungary in May. With regard to the first five months of the year, however, the British rank second with an increase of 26 percent, while the Austrian “only” rank third (+8.3 percent).

The uninterrupted upsurge in domestic tourism also continued in May. Together with the popularity of the Széchenyi Recreation Card (SZÉP Card), Hungarian guests are also spending more of their earnings on domestic holidays.