Budapest’s M3 Metro Line Could Face Shutdown At Any Moment 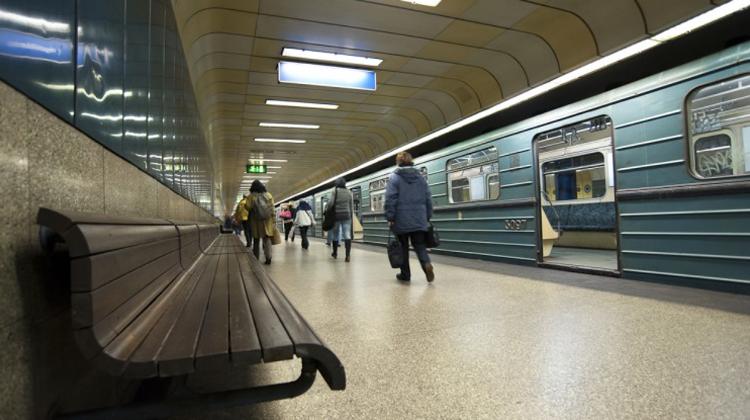 Budapest’s public transport company BKV has disclosed dramatic information on the condition of the capital’s metro line 3, arguing that the line’s renovation cannot be delayed further. According to figures cited in a letter to the municipality’s Public Procurement Arbitration Board, over 4000 errors have occurred on metro trains running on the line since 2011, of which 36 resulted in smoke being let off, causing a direct danger of fire.

The line’s condition has reached critical levels and the closure of the full length of the route to traffic could become an urgent necessity and moment, BKV claims.

The letter urging the decision-making body to conclude a contract with the winner of the tender to refurbish metro cars as soon as possible comes after the agreement was delayed by an excluded Estonian tender participant company attacking the decision granting the project to the Russian firm Metrowagonmash. This resulted in the body having to suspend the approval of the contract.

According to BKV, the delay in beginning the renovation could have dramatic consequences. In the case of the entire line being closed down to traffic – which could happen at any moment – there is no possibility to substitute metro traffic with other rail services. The M3 line’s infrastructure and its rolling stock has reached such a critical condition that having to shut down the line has become a realistic danger, the letter stresses.

The conclusion of the contract as soon as possible is a major public interest because of the significant risk to the security of persons and assets, BKV says. The public transport company calculated the “social damage” caused by an out-of-schedule shutdown of the M3 line at HUF 23bn per month.

As a result of the letter, the decision-making body committed itself to signing the contract with the tender’s Russian winner within one day of learning of the dramatic consequences the delay may have. Under the HUF 69bn redevelopment of Soviet-built carriages of the line, cars wil get a new driver’s compartment, a new front end, colour and doors and will be almost unrecognisable after the project is completed.