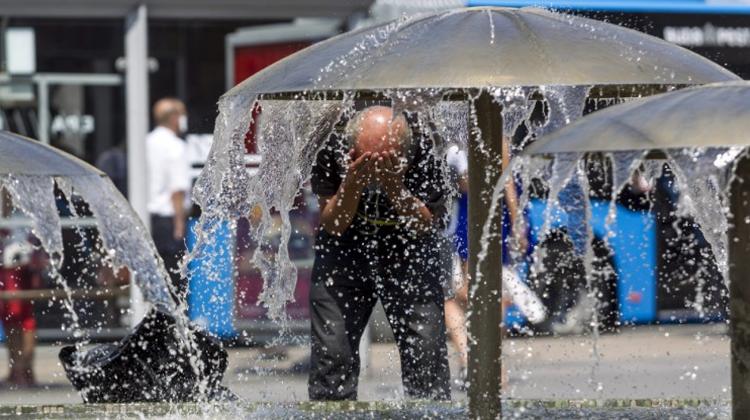 The Hungarian capital Budapest set a new daily temperature record yesterday, with the heat rising to 37.8 °C in Újpest, District IV. The new record is almost 0.5 °C above the previous highest temperature, 37.4 °C, measured on the same day in 1946. However, the national temperature record – 39.8 °C, recorded in the southern town of Kaposvár in 1946 – was not surpassed as temperatures remained below 39 °C across the country yesterday.

According to nationwide, mid-term prognosis issued by the National Meteorological Service, temperatures will rise up to 40 °C in several places across the Hungary during the weekend; however, increasingly common showers and storms will cause temperatures to cool down and not exceed 30 °C in many regions of the country.