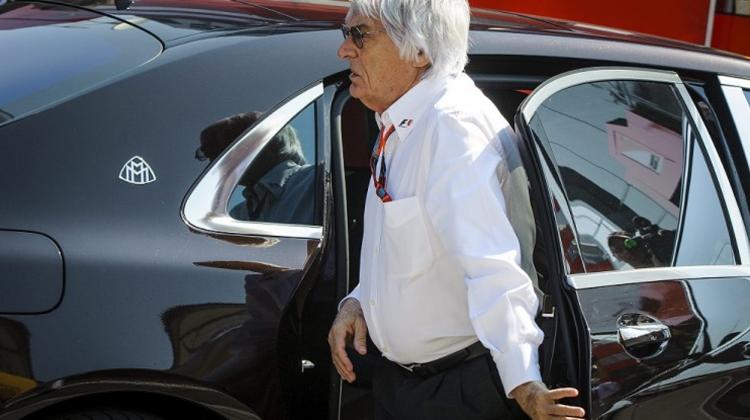 Hungary has long-term plans for its Formula One race, Economy Minister Mihály Varga said ahead of the 30th Hungarian Grand Prix on Sunday. Mihály Varga said it was essential that the Hungaroring undergo occasional upgrades for F1 to keep coming back for years to come. The Hungaroring was therefore upgraded last year, and the Hungarian government would like to continue the work in the long run, the minister said.

Mihály Varga said the Hungarian Grand Prix was a profitable investment, adding that organisers needed to agree on the necessary upgrades with FOM leader Bernie Ecclestone in order for the race track to keep its place on the F1 calendar.

On the topic of the three-year 25-billion-forint development programme prepared by managers of the Hungaroring, Varga said the primary goal for organisers was to maintain or possibly increase attendance levels. Varga said the circuit could undergo modifications in order to make the races more exciting. Details on the upgrades to the Hungaroring can only be revealed with Ecclestone’s approval, the Hungarian economy minister added.

The Hungaroring has become classical race track of the sweeping circus over the past years, since it was built almost three decades ago as a rarity, the first one beyond the Iron Curtain, and now it is still special as the third behind Monte-Carlo and Monza to have continuously featured in the race calendar.

This year brought an extraordinarily exciting race in Hungary as Germany’s Sebastian Vettel drove serenely to his and Ferrari’s second victory of the season in Hungary. A record 186 000 spectators turned up for the four-day-event, which surpassed previous expectations, according to organisers.