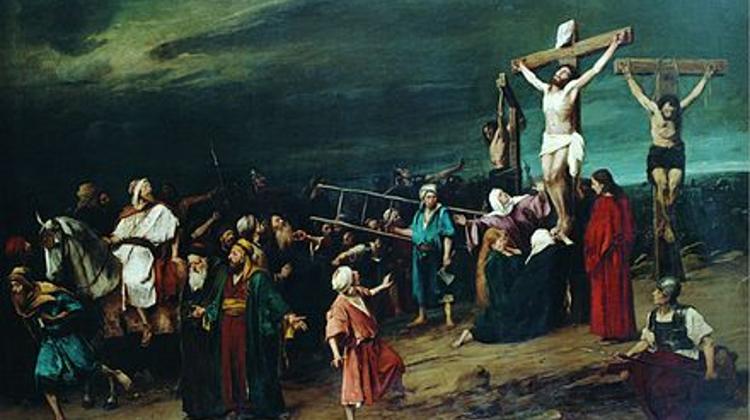 Imre Pákh, the New York-based art collector of Hungarian origin who owns Mihály Munkácsy’s “Golgotha” - currently on loan to Hungary - told MTI that he has informed Debrecen’s Déri Museum that he will remove the landmark painting from the museum on Aug. 31. Pákh said the reason for his decision was the National Bank of Hungary’s unwillingness to compromise in order to keep the painting in the country.

Instead the bank was trying to hold on to the work “by force”, going as far as initiating a listing procedure, which in Pákh’s view was “in breach of both Hungarian and international laws”.

He said he would take legal action over the matter.

The painting will be stored in a warehouse in Hungary, Pákh said.

The art collector said he would tell the central bank that he considered negotiations to be over, but would be willing to cooperate if the bank “changed its position”.