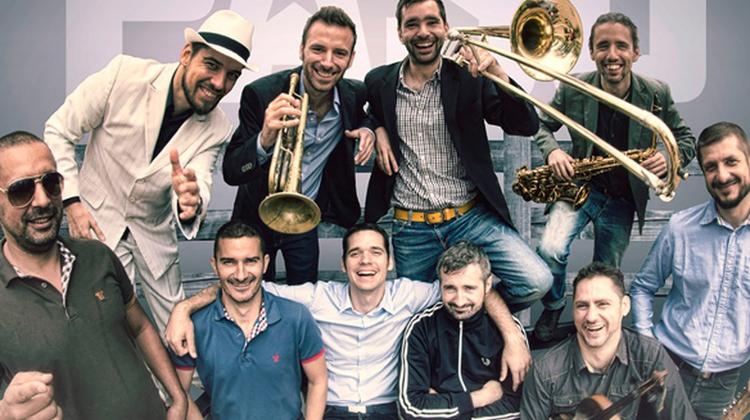 Pannonia Allstars Ska Orchestra (PASO) is the traditional ska ambassador to Hungary and one of the most energetic young bands with distinct Eastern European roots. Formed in 2003, PASO played countless concerts in Budapest clubs cheered by an ever growing local crowd. As years passed by the band has crystallized form and style eventually finding itself leading a ska revival from Hungary to the European stages.

In 2005 they have signed up with Megalith Records (the leading US ska label that manages most of today’s leading ska bands around the world).

Their first album the Budapest Ska Mood came out at the label in the same year. BSM was followed by the Babylon Focus EP and the Biblical 7” vinyl single in 2007. The same year saw the 2nd PASO album The return of the Pannonians, wich was followed by Feel the Riddim in 2009, and a double album Lovemonster in 2012.

PASO plays deep rooted traditional ska spiced up with a violin to add some Hungarian flavour to the music, that is fine tuned with reggae riddims and jazzy melodies. PASO shows no compromise between tradition and swing. From Germany to Ukraine the band floods parties with sweeping energy.