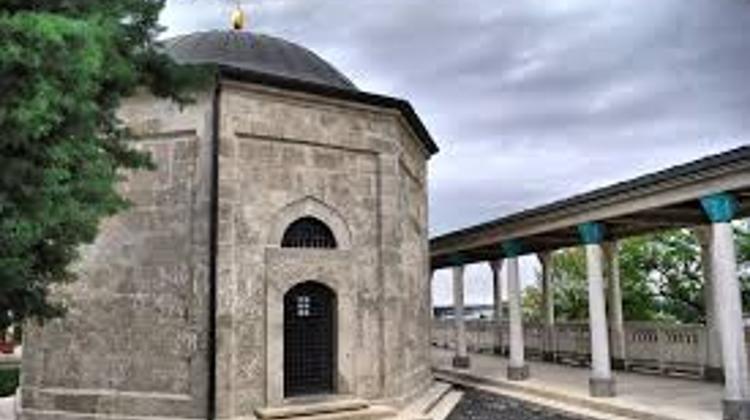 The turbeh of Gül Baba, one of the westernmost holy shrines of Muslims, is closed for archaeological excavation until late September, daily Magyar Nemzet said. The works are part of a complete refurbishment of the octagonal tomb, located close to the Danube on the Buda side of Hungary’s capital city, archaeologist Adrienn Papp of the Budapest History Museum said. Gül Baba (The Father of Roses) was a dedicated dervish, who introduced rose gardens in Hungary in the 16th century.

A poet and soldier, he took part in several campaigns with Sultan Suleiman the Magnificent. He died in 1541. His tomb, a major place of interest in Budapest, is visited by hundreds of Turkish tourists every year.

During the last exploration in 1914, two skeletons were unearthed and it cannot be ruled out that now further ones will be brought to surface now, she said.

The entire 2.5 billion forint (EUR 8.1m) project, jointly financed by the Hungarian and the Turkish governments, is scheduled to be completed by 2017 at the latest. Hungar y is financing the revamp of the park surrounding the shrine while Turkey will take care of the reconstruction of the building and its immediate vicinity.

The related agreement was signed by deputy prime ministers Zsolt Semjén of Hungary and Emrullah Isler of Turkey in Februar y 2014.