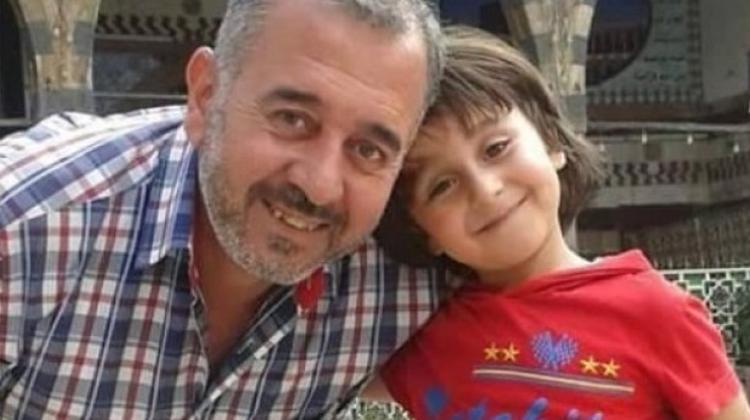 The refugee at the centre of a recent international scandal involving a camerawoman tripping and kicking migrants arriving to Hungary has been identified as a former Syrian premier league football coach, who was tortured and imprisoned by ISIS before fleeing to Europe.

According to the Italian newspaper La Repubblica, the man was identified by a Syrian activist as Osama al-Ghabad, a well-known Syrian football professional who coached Al-Fotuwa SC until he was imprisoned and tortured by ISIS terrorists. However, the man managed to flee with his family, first to a Turkish refugee camp. From here, he and one of his children headed on to Europe, while his wife and younger son remain in the camp, sources report.

The information comes as Hungarian police reported Friday morning that they have interrogated the camerawoman, who was suspended after the incident with immediate effect by her employer, the Jobbik-run Internet broadcaster N1TV, on suspicion of assault for kicking one person and tripping another at the Röszke border station.

40-year-old Petra László made international headlines some days ago after footage of the incident, recorded by the German television channel RTL, went viral on the Internet. She has since spoke of her regret at her actions but failed to make an apology.