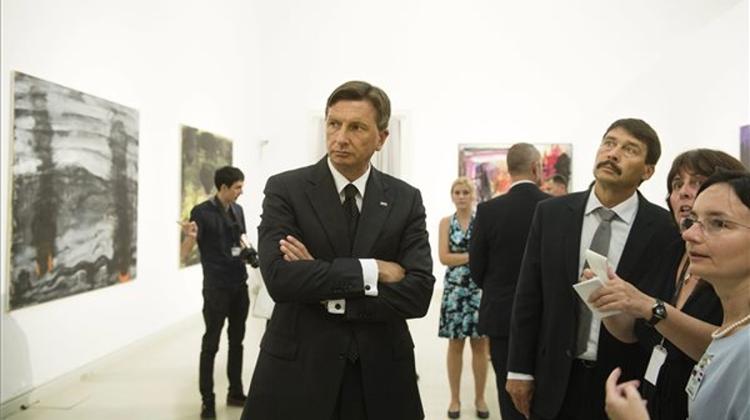 No single country is able to resolve the problems connected with migration; a joint European solution is needed, President János Áder said after meeting Slovene counterpart Borut Pahor. Áder said the migration wave is primarily a humanitarian problem because it is necessary to get people safe before the start of winter. Additionally, there is a criminal problem because human smugglers unscrupulously abuse the vulnerability of hundreds of thousands of migrants travelling to Europe.

And it is also necessary to face what is undeniably a national security problem, he added. Áder asked his Slovene counterpart to consider whether his country could support setting up a common EU fund to finance the establishment and operation of refugee camps in countries where the migrants first arrive and are given safety.

This could be the fastest and most efficient solution, and the scheme could also be joined by the United Nations’ refugee organisations, the United States and some wealthy Arab oil states, he added. It is necessary to improve police cooperation within the EU in order to fight human smuggling and drug trafficking, and national security services should also cooperate more closely to prevent the threat of terrorism.

“Brainstorming should be stopped” because European leaders have greater responsibility than coming out with new ideas every day, Áder said, adding: “Time is running out”. The quota system cannot solve the main problem, he said.

The short-term task is to stop the wave of migrants at the EU’s borders and the long-term task is to establish political stability and ensure conditions for economic prosperity in the affected countries with international and EU help, he added.

Hungary’s aim is clear: it is necessary to find a common European solution; the Hungarian prime minister has been lobbying for this for months, Áder said.

He is making efforts to protect the borders-which is an obligation of the state based on the constitution-and he is also trying to meet obligations based on international treaties.

The Schengen Agreement also obliges Hungary to protect the EU’s borders, he added.