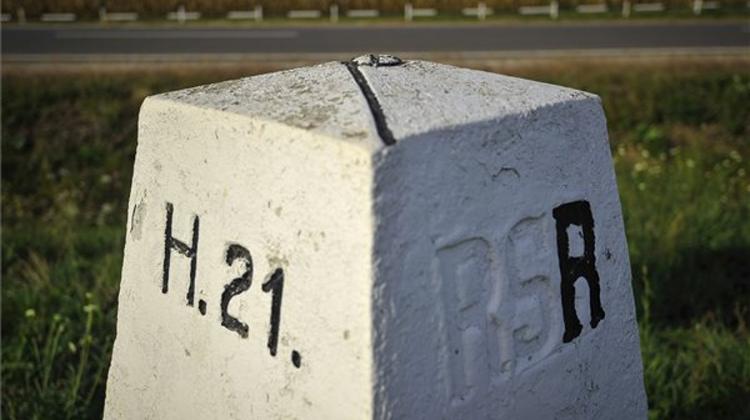 Preparations have started near Kübekháza to extend the recently built fence between Hungary and Serbia along Hungary’s border with Romania, MTI’s on-site correspondent reported. Wooden posts are being driven into the ground to mark the line of the new fence. The area is guarded by police and soldiers. Referring to information from the government, Róbert Molnár, the mayor of Kübekháza, said the new section would extend as far as the estuary of the river Maros.

The mayor voiced disagreement with the move and said he regretted that friendly ties with Hungarian communities in nearby towns across the Serbian and Romanian borders would be broken.

He said that access to one of those towns, Romania’s Beba Veche (Óbéba) in a distance of vision from Kübekháza, would now involve a 70 kilometre detour.