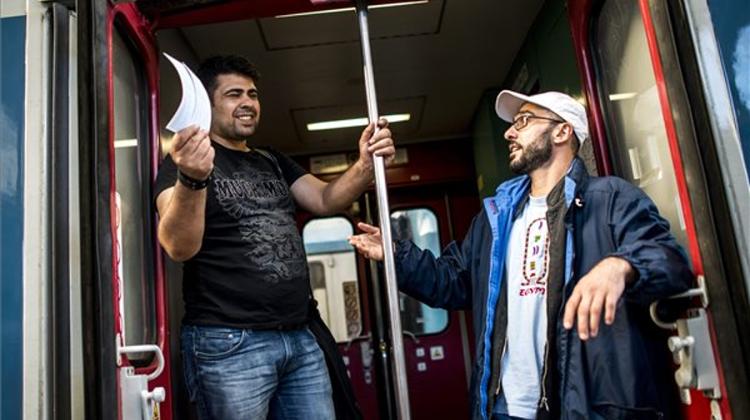 As a temporary measure, Hungarian railways MÁV will only operate its Budapest-Vienna service to the border station of Hegyeshalom, the company said. The Austrian ÖBB railways said earlier that it is temporarily suspending its Railjet train service between Budapest and Vienna due to overcrowded trains. It will also stop its regional services across the border.

Ticket sales have been suspended for these destinations. Cross-border commuters and school children will be provided supplementary buses.

MTI’s on-site correspondent reported that some 200-300 migrants boarded a train to Hegyeshalom at Budapest’s Keleti railway station shortly after 5.00pm with another 100 migrants waiting on the platforms just before 6.00pm.

Migrants were told over loudspeakers that trains are only travelling to Hegyeshalom and that refunds can be claimed for international tickets.

A correspondent from public news channel M1 said migrants were reassured by interpreters at the station that they would all be able to board trains.