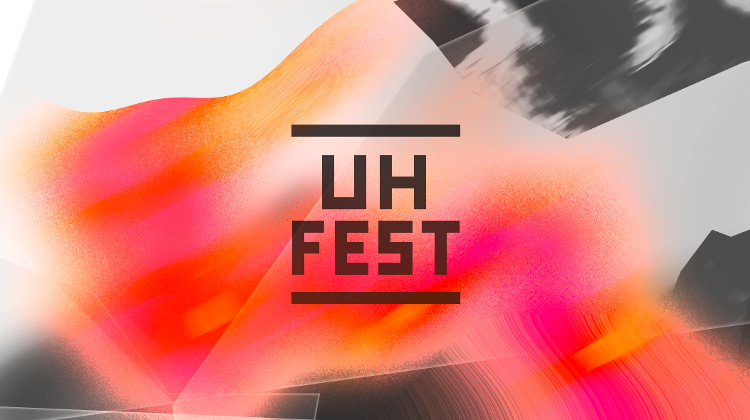 From 27th September to 4th October UH Fest returns with international and local live performances across various clubs and venues in Budapest.

Since 2001 it has staged more than 450 performances, during 7 festivals and a number of one-off events. Due to its decade-long activity, and the scope of events (both in terms of number of acts and stylistic variety) UH Fest is now a high profile event — a point of reference even.

Organisers say: We have been putting special emphasis on presenting unconventional approaches towards music and pinpointing individual national scenes, which are — more often than not — left uncovered by the domestic media and bypassed by the organisers of large-scale festivals.

Not focusing on genres is a principle that reflects in our overall activity and in the actual programming of our events. Any given member of our audience is likely to hear music s/he did not “intend to”; or from another point of view: explore something new. It is our deliberate strategy to juxtapose artists not just from different genres, but also with different approaches and moods. At our festivals the audience can hear a funny, joyous or even ecstatic performance next to a more “difficult” or abrasive show; we juxtapose the cerebral with the visceral, the intimate with the abstract, etc. We are confident that such exploration, inter-cultural communication (let it be between national cultures and/or subcultures) is a fertile ground for creative ideas, and a source of a new kind of joy.

Individual tickets will be available at the door before concerts.