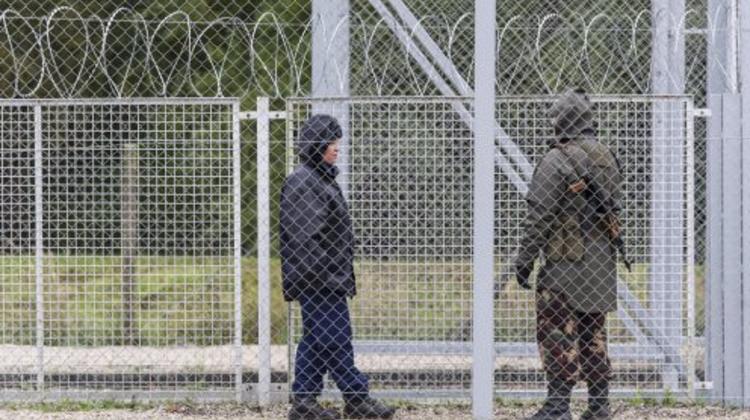 The government spokesman said sealing Hungary’s southern borders has been a successful move and the government has fulfilled its aim to protect the Hungarian border, the Hungarian people and the European Union’s border. Illegal border crossing by migrants has practically stopped but the authorities are continually monitoring the situation and will react if any changes make this necessary, Zoltán Kovács said.

He told a press conference in Nagykanizsa, in south-western Hungary, on Sunday that there had been practically no events to report since new border measures were implemented on Hungary’s borders with Croatia and Slovenia.

Months ago, Hungarians clearly expressed their opinion about action to be taken against illegal migration.