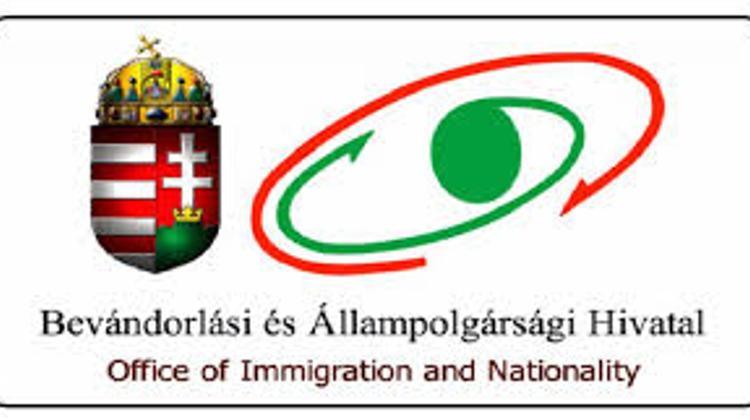 The number of asylum applications submitted to Hungary’s immigration office (BÁH) has declined recently, the office’s deputy director, Attila Kiss, told public news channel M1. Kiss said the immigration office has received a total of 175,942 asylum applications since the start of the year and by midnight on Thursday. He said that 273 people have been convicted of crossing Hungary’s border illegally since immigration and asylum laws were tightened in mid-September.

She said 110 people were apprehended on the Serbian border on Thursday, while 3,534 illegal migrants were stopped on the border with Croatia.

She said police chief Károly Papp on Thursday met his Croatian counterpart, Vlado Dominic in Letenye on the Hungary- Croatia border to discuss the migrant situation, adding that the meeting was “constructive”.

The Zala County government office has lifted a ban on fishing along the Croatian and Slovenian borders which had been ordered to allow police to patrol the area without any disturbance, the office said.