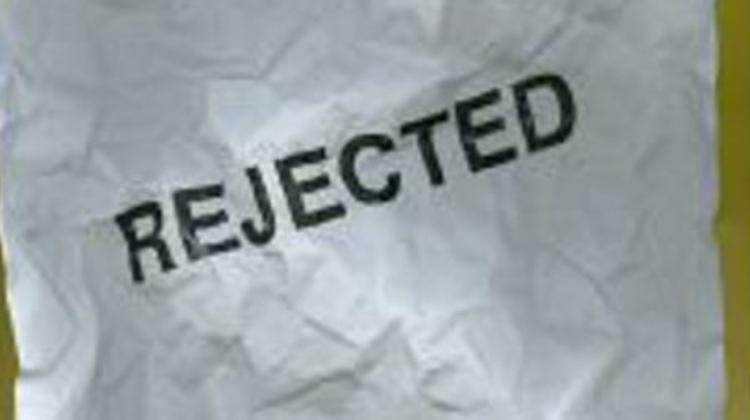 Hungary’s Supreme Court has upheld a decision of the National Election Office (NVB) rejecting referendum questions on the subject of Sunday shopping restrictions. The Kúria ruled in three cases on Tuesday, rejecting the appeals mainly on procedural grounds, it said on its website.

The opposition Socialist Party resubmitted a referendum initiative without any changes to the NVB in July, in an effort to lift the current restrictions on Sunday shopping.

The Socialists said the Kúria’s decision was “politically biased”.

Zoltán Lukács, the party’s deputy leader, told a press conference that after several other complaints, the Kúria now claimed it was not possible to submit a referendum question by way of a proxy.

Lukács said the NVB had accepted dozens of such questions submitted through proxies over the past years.