London Analysts: VW Fallout On Hungary Likely To Be Limited 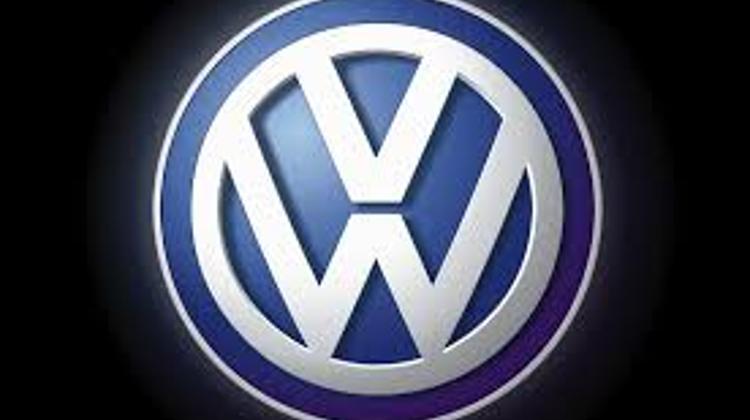 The impact of the Volkswagen emissions scandal on Hungary’s economy will be limited in terms of tail risks to growth, London-based emerging markets economists said. In its “Emerging Markets Outlook and Strategy” report, JP Morgan said the auto industry accounts for an important share of Hungary’s economic activity: 20-22% of industrial production, 10% of exports and 4% of GDP.

A significant reduction in car purchases in Europe could therefore subtract from Hungarian growth both through its impact on car part suppliers to Germany as well as production at Hungary’s Audi plant itself.

For now, however, “we assume that the scandal will result more in a substitution effect in favour of other car brands or those with non-diesel engines rather than a reduction in overall spending on new autos ...

Also, the production of the diesel engines affected by the scandal was discontinued by Audi Hungary in late 2014”, JP Morgan’s analysts added.

On a similar note, Capital Economics said that any drop in demand for VW vehicles would probably be matched by stronger demand for other car brands.

October’s manufacturing surveys are likely to be the best early indicator of the impact but, so far at least, there is little anecdotal evidence to suggest that order books have been affected, Capital Economics added.