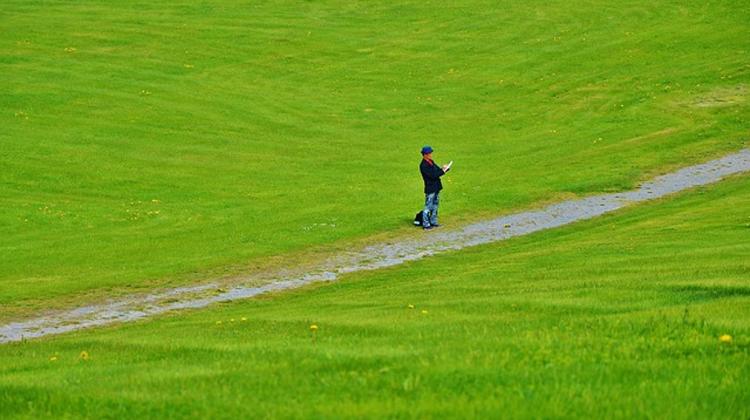 Farmland should be entrusted to farmers, who know how to cultivate it, Prime Minister Viktor Orbán told Parliament on Monday, in his reply to opposition questions concerning the government’s programme of selling off stateowned plots. The prime minister said that some 20% of Hungary’s state-owned farmland would be sold out, and added that he thought that ratio was too low.

In his response, Orbán suggested that the Socialists may “wish for (communist-era) cooperatives and state farms” and insisted that “the state should have no agricultural ventures, but delegate those tasks to those who have the skills”.

Responding to Zsolt Legény, another Socialist MP, Orbán repeated his position, adding that “we do understand that you prefer keeping farmland in state ownership, since it was you who had seized it from private owners”.

The government, on the other hand, seeks to give that land to farmers and “implement a hundredyear- old smallholder programme,” Orbán said. In his answer Legény noted that he was born in 1978 and had not been “in a position to seize anything”.

Orbán responded that Mészáros, who is also mayor of Orbán’s native Felcsút, employs 700 people and “we are glad that he is prosperous”.