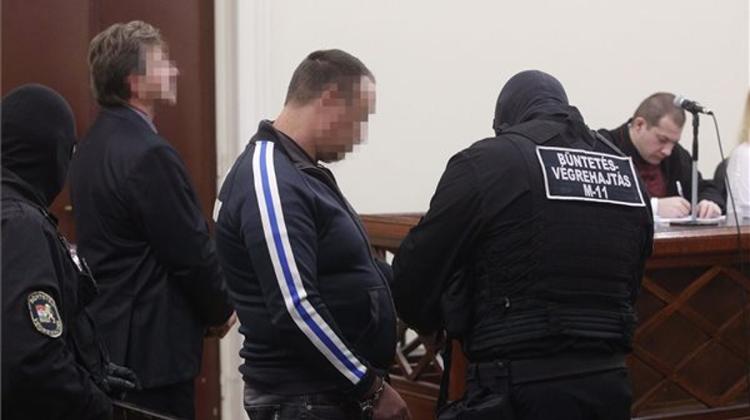 A Budapest court on Friday sentenced Tamás Portik, the one-time head of an oil company involved in illicit deals in the nineties, to ten years behind bars for instigating the murder of millionaire businessman József Prisztás in 1996. The second co-defendant, who was accused of carrying out the murder, was sentenced to nine years imprisonment.

The sentences were handed down by the Budapest Capital Regional Court after the Budapest Court of Appeals ordered a new trial in the case last October.

Portik was sentenced to 11 years in prison by a first-instance court in February 2014, a sentence which was thrown out by the Budapest Court of Appeals on a technicality.

The Capital Regional Court acquitted the third codefendant. Portik, seen as an underworld mobster, amassed a fortune as head of Energol Rt between 1994 and 2000.

He was at one point Hungary’s most wanted man. He is also suspected of abetment in the Aranykéz street bombing of July 1998, in which four people were killed, including the presumed target, businessman Tamás Boros, who was a key witness in the oil mafia cases.

Portik’s case came up again more recently when a parliamentary factfinding committee asked him along with former secret-service chief Sándor Laborc and former secretservices minister György Szilvásy to appear at hearings in connection with alleged meetings that took place between Laborc and Portik in 2008.

The committee later cleared Laborc of any wrongdoing.