Hungary’s PM: ‘It’s A Fact: All The Terrorists Are Migrants’ 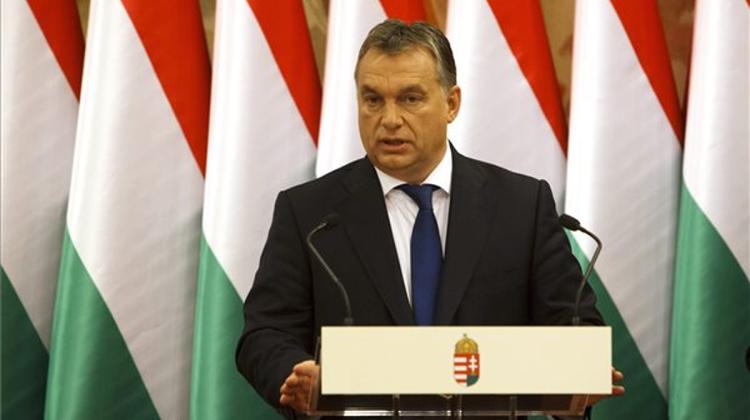 All migrants pose a security threat, because their identities are not known, Prime Minister Viktor Orbán said in an interview with the online portal Politico.eu published on Monday. “Of course it’s not accepted, but the factual point is that all the terrorists are basically migrants,” Orbán said.

“The question is when they migrated to the European Union.” It is only logical that the “enemy” should be sending fighters with the migrants that are entering Europe, Orbán argued in the interview.

He laid out his “prescriptions for Europe’s ailments: an impenetrable external border to boost security and save the Schengen treaty on passportless travel within the EU; a new EU constitutional convention that strengthens the power of nation states and weakens Brussels; and normalised relations with Russia,” the portal said.