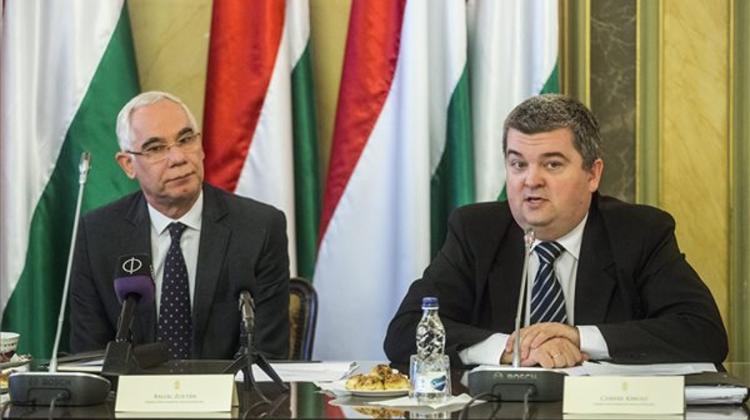 The government will propose to parliament that local councils should be obliged to provide free meals for needy children during all school holidays from Jan. 1, a state secretary of the human resources ministry announced. Károly Czibere said that the government will fully reimburse municipalities and 4.5 billion forints (EUR 14.4m) in 2016 will be made available.

So far local councils could voluntarily participate in the national programme to feed children during the summer holidays, the state secretary said, noting that the scheme has cost the central budget 3 billion forints this year.

If parliament passes the proposal into law, councils will provide free meals to children not only in the summer, but during the spring, autumn, and winter recesses, Czibere said.

“Once that step is taken, we will fully cover children in poor families both during the school season and in holidays,” he said. He added that meals for children throughout the year would cost a total 71.7 billion forints (EUR 229m) in 2016.