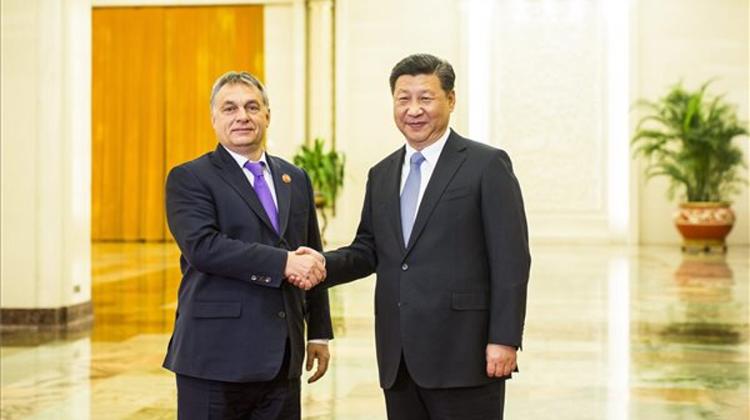 Hungarians are the masters of survival in Europe, Prime Minister Viktor Orbán said in the Hungarian research centre of the Beijing International Studies University. If a country has been around for as long as China and has a population the size of China’s, then survival is a daily routine.

But for a people like Hungarians, who, including diaspora groups, number only 15 million, and live in a strategic region of Europe, surviving for 1,000 years is a tremendous accomplishment, he said.

Orbán said Hungarians are often referred to in Europe as the easternmost western people and in China as the westernmost eastern people.

The prime minister thanked the university for teaching the Hungarian language and for providing students with an opportunity to get to know Hungary’s complex culture.

Orbán visited a lecture at the university and spoke to students about Hungarian culture.

The prime minister attended the China-CEE summit in Suzhou earlier this week.