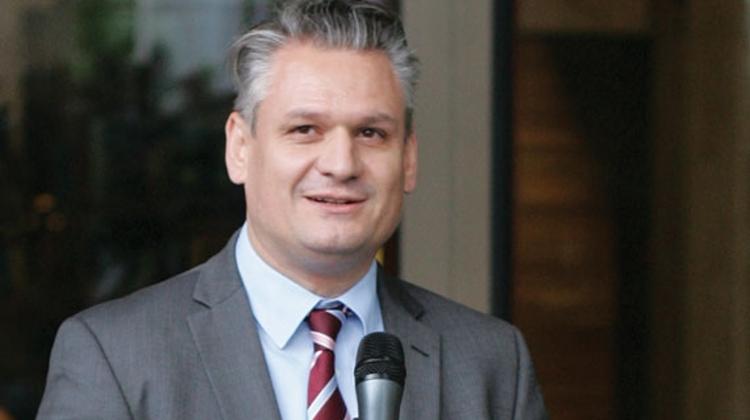 The Federation of Jewish Communities in Hungary (Mazsihisz) will organise a traditional Hanukkah celebration at the site of a planned statue of Bálint Hóman, a Horthy-era minister, in Székesfehérvár, in central Hungary, at the weekend, the federation’s president said. “In a democratic country like Hungary there is no place for a statue for an anti-Semitic person,” András Heisler told a press conference.

The event scheduled for Sunday afternoon will be an expression of this stance, he said.

The presidents of two US-based organisations also protested in a joint statement against the planned statue.

Hóman as a government minister spearheaded Hungary’s anti-Jewish legislation and in 1944 called for the deportation of Hungarian Jews, Maximilian Teleki of the Hungarian American Coalition (HAC) and Catrina Lantos Swett of the Lantos Foundation said in a joint statement.

In 1944, over 400,000 innocent Hungarian Jews were deported to Auschwitz, they said, adding that “Hóman shares shameful moral responsibility for the tragic events during this dark chapter of Hungary’s history.”

Teleki and Lantos said they share “the outrage expressed by many organisations and citizens of conscience who have spoken out” against the statue.

They noted that the US House of Representatives Bipartisan Task Force for Combatting Anti-Semitism expressed its “deep concern” about the statue and has called on the Hungarian government to “publicly condemn Hóman’s role in the persecution and deportation of innocent Hungarians.”

Earlier this month, the World Jewish Congress also protested against the statue, and called on the government not to provide financing for such a project.

Hóman, a historian, took part in the drafting and implementation of anti- Jewish legislation in the late 1930s. He was sentenced to life imprisonment by the People’s Court in 1946 for voting to declare war against the Soviet Union in 1941, which the court said was a war crime. He died in prison in 1951.

Last year, the Budapest Court ordered a retrial in his case, and earlier this year, Hóman was acquitted of the charge.