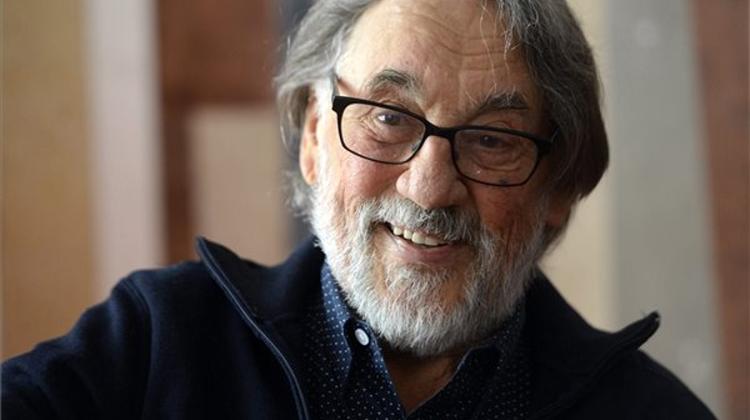 Oscar Prize winning Hungarian cinematographer Vilmos Zsigmond died in Big Sur, California on Friday at age 85, his business partner announced on Sunday. Zsigmond left Hungary after the 1956 Uprising and worked in Hollywood for 50 years, winning an Oscar for Close Encounters of the Third Kind in 1978, a Bafta prize for The Deer Hunter in 1980 and an Emmy award in 1993 for Stalin, a co-production with Hungary’s MTV, as well as two other Oscar nominations.

He first gained attention in 1971 for his work on McCabe and Mrs. Miller, directed by Robert Altman, before working on Deliverance.

From the 1980s to recent years, he worked with such directors as Brian de Palma, Woody Allen and George Miller.

President János Áder called Zsigmond one of the best known creators of contemporary film and photographic art at a celebration of the cinematographer’s 85th birthday at the Ludwig Museum last June.