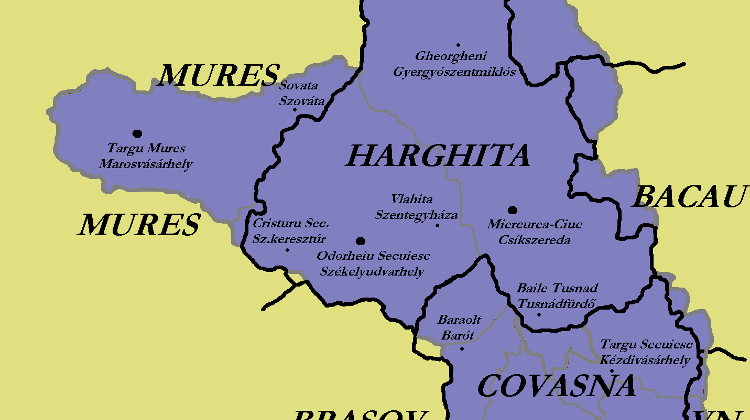 The radical nationalist Jobbik party has urged parliament to respond to what it says are “anti-Hungarian” and “unlawful” actions against Szeklerland Hungarians by Romanian authorities. Gábor Vona, the party’s leader, said he has requested that parliament’s foreign affairs and national cohesion committees hear at a joint session the Romanian ambassador in connection with “a series of anti- Hungarian unlawful political ... actions built on intimidation” against Hungarians living in Szeklerland.

Vona said the Hungarian government and Hungarian diplomacy has so far been silent on Romanian authorities’ “abuse of power” and the “gross violation” of the collective rights of Hungarian diaspora communities.

Vona said the unjustified arrest and accusation of the leader of Hungary’s Sixty-Four Counties Youth Movement (HVIM) in the central Romanian town of Kézdivásárhely (Târgu Secuiesc) and authorities’ “harassment” of several Hungarian bands in the area “cannot go unanswered” by Hungary.

On December 1, István Beke, the Kézdivásárhely leader of the nationalist HVIM, was arrested on suspicion of intending to set off a bomb in the town on Romania’s national holiday.

HVIM, whose name refers to the number of counties in Hungary’s pre-Trianon treaty borders, said that due to the “absurd slanders” by Romanian authorities, it would turn to international courts, the international press and rights organisations.

On December 30, authorities arrested Zoltán Szőcs, the Szeklerland leader of HVIM on suspicion of plotting acts of terrorism.