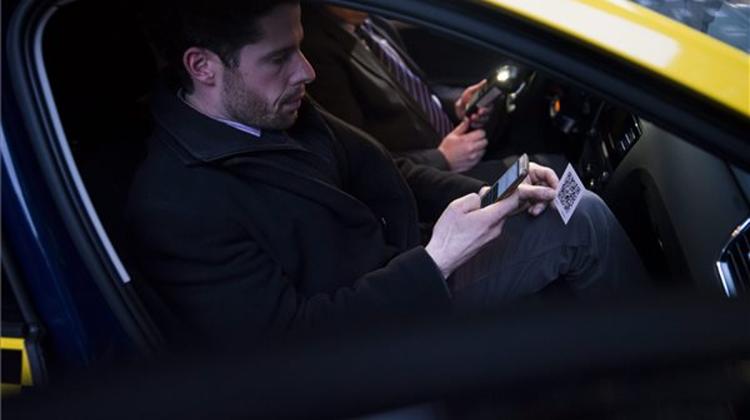 Budapest Taxi is the first taxi company in Hungary to accept the digital currency Bitcoin as payment, it was announced yesterday. The service is based on technology provided by Hungarian start-up CoinPay, which operates ATMs and provides online exchange for the digital currency.

Customers can pay via their mobile phones from February.

As the payer scans the QR code provided by the recipient, the payment is transferred instantly.

Hungarians hold some Ft 8 billion worth of Bitcoin, according to CoinPay vice-president András Lõwy.

After a six-month test period, the service will be available in all cabs, said Budapest Taxi CEO Csaba Horváth.

The company will also launch an application similar to that of ride-sharing company Uber, that will allow customers to travel for a fixed fare.