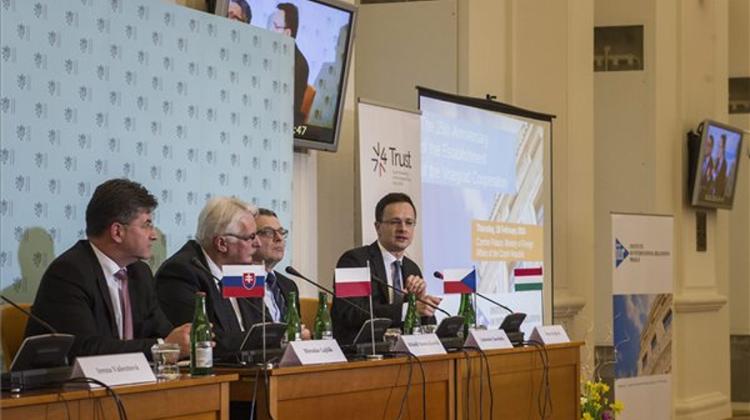 The pressure posed by migration will further increase this year as circumstances triggering it will turn graver, the Hungarian foreign minister said in an interview published by Austrian daily Kurier. Hungary’s main objective in this situation is to prevent illegal migration and to secure its borders, Péter Szijjártó told the paper.

The Hungarian government respects the decision of German Chancellor Angela Merkel and of other EU member states, but expects that they equally respect Hungary’s decisions, too, he said.

Mass migration causes harm to Europe and it weakens the continent, Szijjártó said.

“It would not be an exaggeration to say that Europe’s future depends on whether it will succeed in its efforts of stopping the wave of migration,” he said.