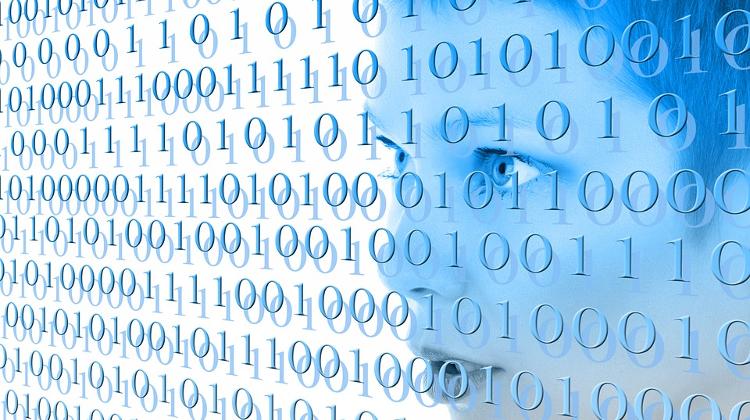 The Hungarian government’s information technology network was repeatedly attacked from foreign servers over the past 24 hours but the attacks have been thwarted, the interior ministry said on Saturday. The attacks were in several waves and in the range of thousands.

The government has taken the necessary measures and will continue to make every effort to protect the network from attackers, it said.

The attacks have been highly organised, György Bakondi, the prime minister’s chief domestic security advisor, said, adding that the attackers have not been identified but the government’s databases are well protected. Internet expert Zoltán Ormos said that such attacks, which involve overloading the server remotely in order to make it slow down or become inaccessible, cannot be used to acquire data.

It is a simple procedure that probably served only propaganda purposes. Parliament’s national security committee will discuss the issue next Wednesday, Zsolt Molnár, the head of the committee, said.