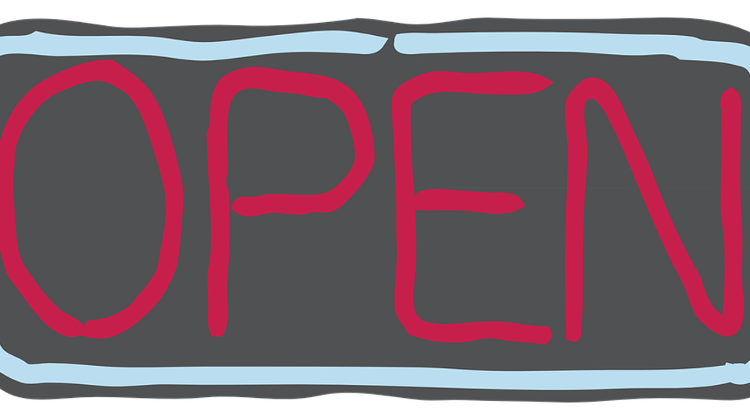 Shops again had the option of staying open yesterday after President János Áder on Friday signed into law the repeal of restrictions on Sunday shopping, and it was promulgated in the official gazette Magyar Közlöny. Hypermarket chain Tesco opened about three-quarters of its 147 units.

Discount chains Penny Market and Aldi opened all of their units, but Spar and Lidl opened only those which were formerly open on Sundays. Auchan opened 14 of its 19 units.

The Hervis sporting goods chain opened 20 of its shops, while the IKEA stores remained closed.

In the Westend City Center shopping mall, about half of the shops opened on Sunday, Magyar Idõk reports.

Retail Association president György Vámos said there is no doubt that the negative effects of restrictions on Sunday shopping Sunday are outweighed by the three-year expansion of the retail market.

The Sunday reopening will boost retail sales growth, although the main factor is rising real wages, he added.