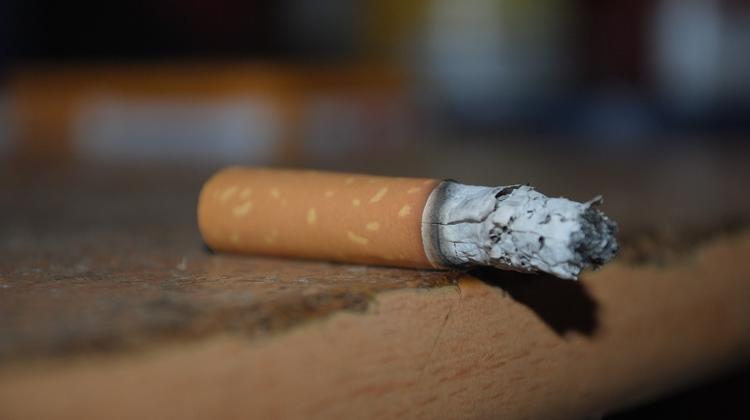 The national smoking rate in Hungary has declined in recent years, but the number of young smokers has grown, the state secretary for health care said. Speaking at a press conference on the occasion of the upcoming World No Tobacco Day, Zoltán Ónodi-Szűcs called the law protecting non-smokers one of the “greatest achievements” of the past few years.

He noted that new regulations that entered into effect earlier this month place the same restrictions on electronic cigarettes that apply to conventional tobacco products.

Smoking restrictions did not lead to a drop in revenues in the tourism sector, the state secretary said, adding that the government spends 80 billion-90 billion forints (EUR 254.7m-286.5m) more on treating smoking-induced diseases than the amount of tax revenue it receives from tobacco products.

Zsófia Pusztai, head of the World Health Organisation’s Hungarian office, said that in 2009, the smoking rate was 44.3% among men and 34.1% among women.

These rates declined by 2014 to 41.7% and 28.5%, respectively. She said this year’s World No Tobacco Day held on May 31 will focus on preparing WHO member states for the introduction of uniform packaging for cigarettes.

The packaging will only be allowed to display the brand name and cigarette type with identical fonts and most of the space on the pack will be taken up by health warnings and images designed to deter people from smoking.